We Would Love To Hear From You

Have a project in mind?

Tell us a bit more.

Before we begin, did you know that there is more than one type of web? If you didn't know about this, you wouldn't be the only one. Unless you are working in the field related to web development, studying related subjects, or are extremely interested in learning facts, updates, and trivia about the web, there is a good chance that you will not see any variations on the internet. This is not the case as there are three types of web. They are Web 1.0, web 2,0, and web 3.0.

But what are they? Well, we are here to answer this very same thing. Here we will define these types of web types, their features, and the key differences. And no! the internet is not the same as the web!

Keeping this in mind, without any further ado, let's get started! 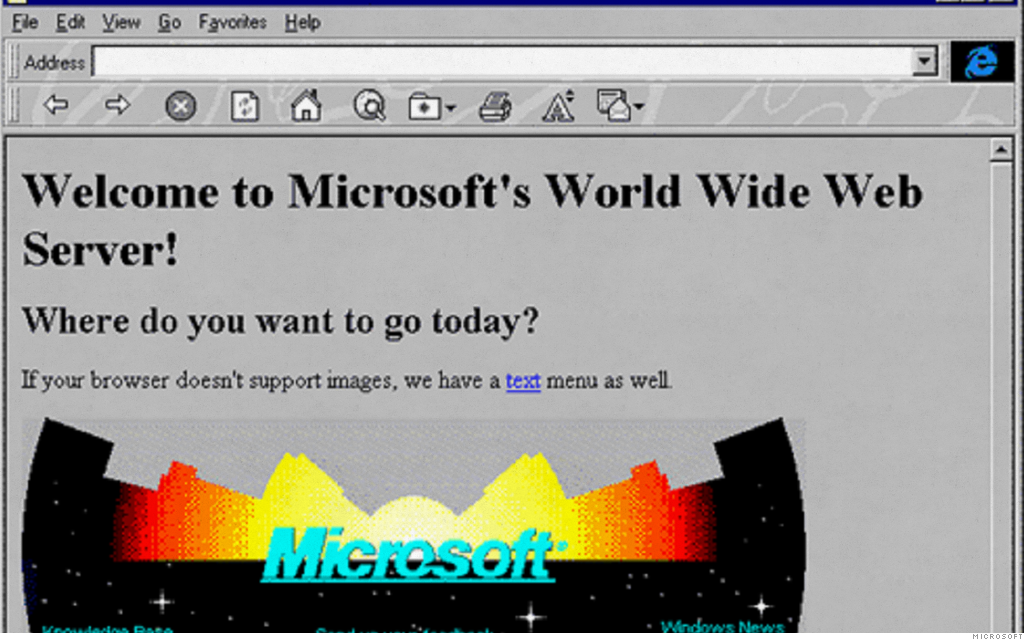 Let's start with the classic one here. As you can expect from its name, Web 1.0 is the first type of web and the simplest. Although you can still find web 1.0 in modern times, it peaked from 1999 to 2004. This was the era when the public internet was still in its infancy. As such, the core features of web 1.0 catered to the audience of this era.

Web 1.0 was focused on consumer content as most of the users at this were viewers rather than creators. Static web pages were the game's name, and personal web pages were common. Most of the websites on web 1.0 were hosted on ISP-run web servers and free web hosts. Although compared to modern times, the internet of this time might have seemed quite dull, there were no intrusive ads in this era, so this was a plus point.

Besides this, the majority of websites on web 1.0 were read-only content. As such, this era's CDN (content delivery network) just enabled the websites to show their content.

In a lot of sense, web 1.0 simply converted information from physical devices and displayed it on the internet. You can read, watch and enjoy the internet, but you cannot react.

That said, although the era of web 1.0 has practically ended, we can still find a few websites that run in this format today. 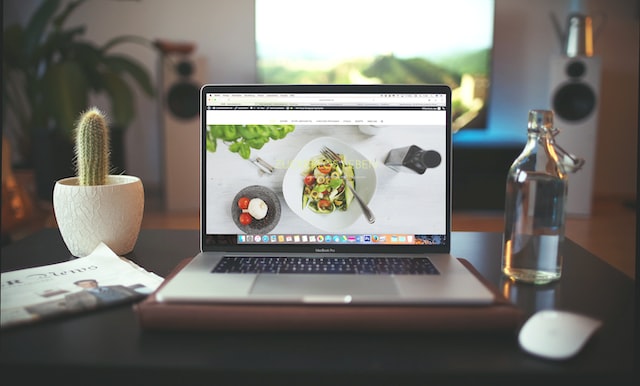 In simple words, web 2.0 is the one you are using right now. Even this page is on web 2.0. As technology grew, internet users and the need for content grew. This bred an era of content creators and a development of a new form of web. Along with this, this era also dived into making the internet more than just a place to see information - you can act and react to stuff on the internet.

This development brought a new era and started the start of social media websites and community forums where you can simultaneously be a creator and reactor. Advanced browser technology, such as Javascript, was more common.

Web 2.0 is essentially an upgraded version of web 1.0 with smoother and better websites focusing on user-generated content, interoperability, and usability.

Some key features of web 2.0 are 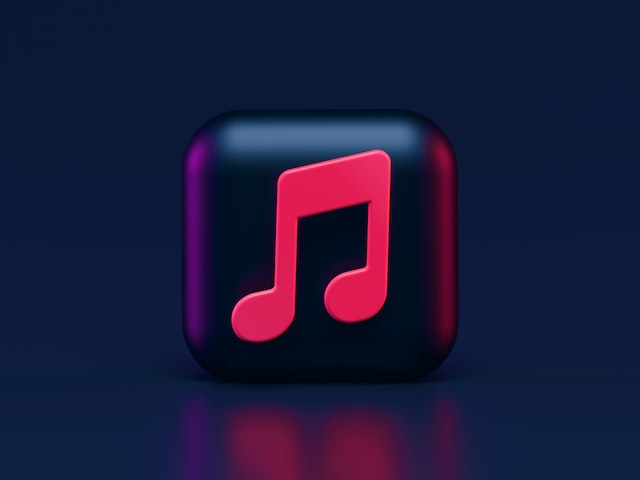 Well, there is no web 3.0, not technically, at least, as this is a concept that is still in development. We are still in web 2.0. Although we are nearing the end of this version of the web, it might still take a few years before we officially enter the new domain of web 3.0.

That said, although we have no idea what web 3.0 will be for sure, with the current development of web technology, we can identify a few features of web 3.0 a. How can we do this? Well, it's because they already exist in our current era. They include advanced integrated AI, use of hyper-secure database technology such as blockchain database, and function as a global brain.

The ideal version of web 3.0 will be a semantic, intelligent, autonomous and open internet where people can do almost anything and everything. Although the ideal version might be a bit too idealistic, web development teams are doing their best to ensure that our idealistic versions become a reality.

Some of the supposed key features of web 3.0 are:

As you can see from the core features of web 3.0, we already have most of the components of web 3.0. We just need to integrate them seamlessly into one, and boom, we will have web 3.0. That said, things are easier said than done, so it may still take some time before the official status of web 3.0.

Now that we know what these three web forms are, you should already know that they are not the same and are extremely different from each other. But if you are still confused, here is a table to show their exact difference.

In the end, web 1.0, web 2.0, and web 3.0 are simply types of web. At the same time, they can also be considered as versions of the web since each version of the web is essentially n upgrade of the previous one.

We are currently in web 2.0 - and although we have a lot of key features of the supposed web 3.0, it might take a few decades before we step into the era of web 3.0.

We hope you found this informative. And as always, thank you for reading till the end.

A: There are a lot of differences between web 1.0 and web 2.0  but the core difference is that web 1.0 was simply displaying information on the internet while web 2.0 is more flexible with its content and just about anybody can upload content on the internet.

Q: What is the difference between Web 2 and Web3?

A: Web 2 is the version we are using and web 3 is the next step with artificial intelligence AI and machines along with 3D graphics as its core aspect!

A: Just about every static website is an example of web 1.0.

Your email address will not be published.

Quote of the Day

“If we ever stop thinking about the person we want to become, we stop learning and taking risks.”

How To Use Blockchain In Web Development?