We Would Love To Hear From You

Have a project in mind?

Tell us a bit more.

What Is Blockchain Technology?

In its most simple form, blockchain technology is a structure in a program that stores transactional records in a chunk and then links the chunks of data to other chunks of records spread across many public databases connected through peer-to-peer networks. The chunks are called blocks, and the link is called chains.

So blockchain technology is essentially a shared digital ledger that is spread across multiple peer-to-peer network nodes. Here, every action that is related to the specific blockchain leaves a record and a node. Any modifications to the data in any of the nodes in between will change the information of other linked nodes. This essentially makes the data in the blockchain nearly immune to modifications without permission.

Because of this, the popularity of this technology has been constantly on the rise. Blockchain technology is not limited to public peer-to-peer networks as well. If an organization wants, it can have its private blockchain network as well. Sure, this will be small, but no other forces outside the organization and their associates will have access to the technology.

Now, although blockchain is extremely secure, it is not without its own set of pros and cons.

What Are The Advantages And Drawbacks Of Blockchain Technology? 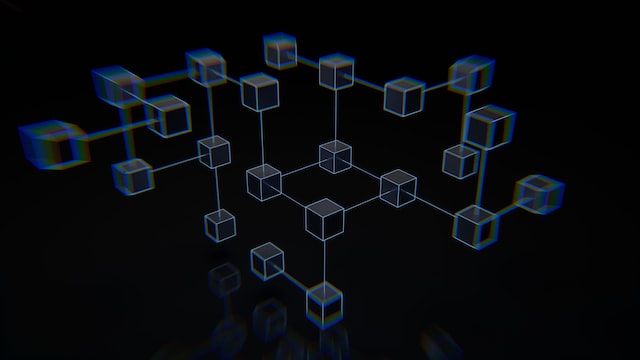 Just like everything in this world, blockchain technology has both good and bad aspects to it. Therefore, although this technology is amazing in its own right, it may not be the best or optimum for everything. So what are the benefits and drawbacks of blockchain that make it better for some whole, not for others?

The primary benefit of this technology lies because it is open within a network and essentially permanent. Once you create a node/data, then it is extremely hard to change it. Even if you change the data, everyone within the network will be able to view the change. Another benefit of Blockchain is that it is free from any third-party influences. This essentially means that blockchain can be exclusive between two parties.

Blockchain cannot be scaled. Once the size of the block is set, it will remain the same till the program is terminated. Furthermore, it consumes a lot of energy (computing power) to make any transactions. Because of these, along with complete anonymity, it is even legally banned in many parts of the world.

So as you can see, blockchain is not all positive. It is indeed near godly in terms of security and anonymity - however when it comes to scalability, speed, and storage, this new technology lacks a lot.

Now that we know the basics, the next question naturally is-

How to use blockchain in Web development? 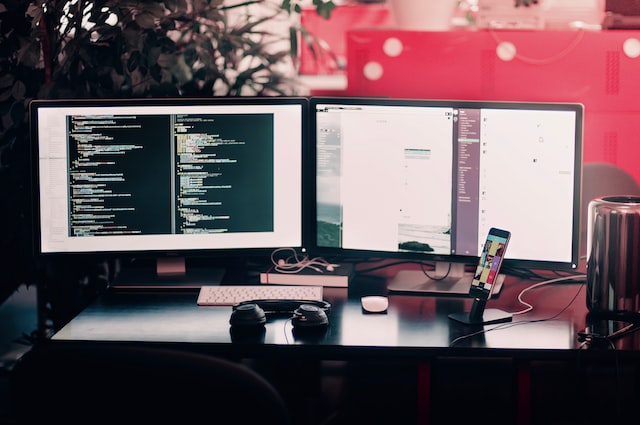 However, there are five primary areas where this technology has already found success despite its infancy. These areas of application/ ways how we can use blockchain include:

A common way to use blockchain is to give direction and use it to develop streamlined and advanced web applications. The front-end developers use work with these waves in this technology utilizing small bit components which include:

By commanding these aspects, a front-end developer can use blockchain for web development.

Smart contracts or middleware is a more commonly known use of blockchain. For those who are unaware, smart contracts are simply bits of programs that only execute when specific preconditions are met. A developer can use smart contact along with other components such as CSS, API, CALLS, and HTML. The benefit of a smart contract is that it lets the developer store and access small bits of data in a highly efficient manner. 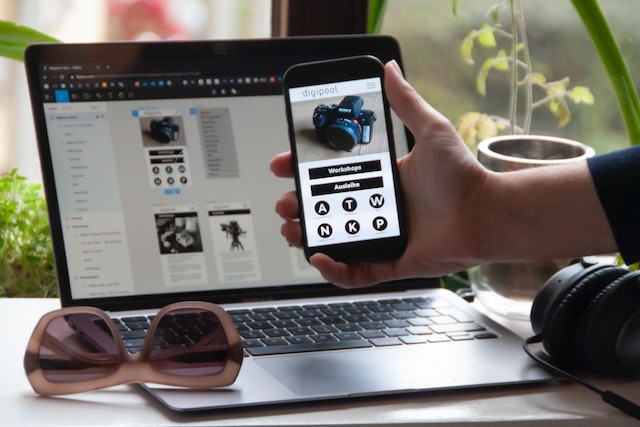 Another use of this technology is to use it as a ledger during web development. Since blockchain protocol records every action and chain within the network, it is quite helpful when one needs to monitor every change and interaction. Because of the sheer amount of control and transparency that this technology provides, it is an integral part of the upcoming web 3.0.

In the blockchain, the network relies on cooperation as well as verifications from multiple computers within a network rather than relying on the authority of a single computer. Because of this, the security of the project is heightened. Along with this, if the web development project is on the client servers, this technology can aid the developer to manage the job and reap the best benefits from the network architecture.

Although this is a great technology, we should remember that it is simply a program and, just like any other program, it has many aspects which can be used in web development.

We hope you found this interesting. And as always, thank you for reading till the end.

Q: Can we use Blockchain in web development?

A: Yes we can use Blockchain in the world of web development and there are various ways to use this.

A: Blockchain is a part of the course in many web development courses. So yes,  web developers should learn about blockchain technology.

Q: How can you use blockchain in Web development?

A: You can use blockchain technology in web development through the means of:

Your email address will not be published.

Quote of the Day

“From now on we live in a world where man has walked on the Moon. It's not a miracle; we just decided to go.”

How to generate ideas for mobile app development Projects?